The Center for Research in Astrophysics of Quebec (CRAQ) welcomes two new professors in astrophysics. Björn Benneke has joined the Université de Montréal’s astrophysics group in June while Jason Rowe joined the group at Bishop’s University in July. 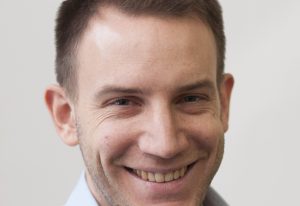 Björn received his Ph.D. from MIT, under the supervision of Professor Sara Seager, a world-leading expert on exoplanet’s atmospheres. He then completed a four-year postdoctoral internship at Caltech where he continued his observations and modeling of extrasolar planets. At UdeM, Professor Benneke will continue his research to characterize a wide range of planets, ranging from hot gas giants orbiting close to their stars, to Earth’s size temperate planets, located in the habitable zone of their host star. Björn’s expertise will be particularly useful when the James Webb Space Telescope (JWST), scheduled for launch in October 2018, delivers its first observations of exoplanets. 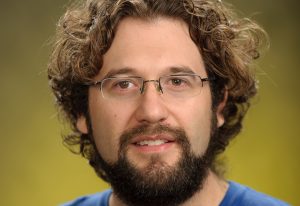 Jason Rowe completed a doctoral thesis at British Columbia University, under the supervision of Professor Jaymie Matthews. His thesis focused on the reflectivity of exoplanets measured by the Canadian space telescope MOST. Subsequently, he joined the Kepler telescope team with which he is still collaborating. In 2015, he joined the NIRISS research team of the James Webb Space Telescope as a member of the Institute for Research on Exoplanet (iREx), at the Université de Montréal. Rowe’s many contributions to the study and characterization of exoplanet properties have been recognized by NASA’s Exceptional Achievement Medal.

← CRAQ and CFHT share the stars at the Eureka Festival!
Scientists Solve the Mystery of Blinking Brown Dwarfs →